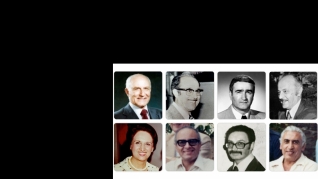 This film is shortened video of a trial held in 1981 in the Islamic Revolutionary Court at Evin Prison in Iran. It is the main segment of the trial, held in 1981, of seven members of the nine-member elected national council of the Bahá’í community of Iran known as the National Spiritual Assembly of the Bahá’ís of Iran.